Today on Tripawd Tuesday we present the inspawrational story of Carter, a courageous Tripawd who beat the osteosarcoma odds from April 2011 to September 10 of this year. 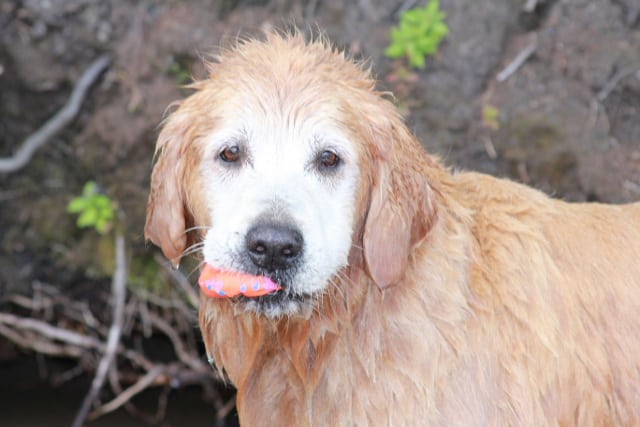 Carter was diagnosed with osteosarcoma in April of 2011. At first, we brought Carter to the vet because he had a limp which was so mild that we were not able to confirm which leg it was originating from. At that time, Carter was nine years old (born January 18, 2002) and the vet sent us home with medication for arthritis. Before the medication was done, we were back at the vet asking for xrays, fearing this dreadful cancer. Our worst fears came true and we was diagnosed with bone cancer on a Friday and on Monday we were at Guelph Ontario’s veterinary hospital where he was greeted with open arms. Carter went through every test possible including bone scans, xrays, ultrasounds and more. We were given the option of the amputation, amputation with chemo, or the alternative which would never have been an option unless we had no other choice. 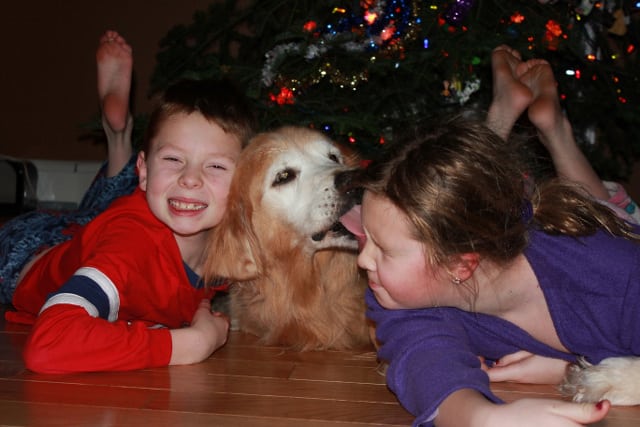 Carter was so active prior to the diagnosis. He walked or ran every single day, swam when he could and chased balls endlessly. A short time after his surgery and recovery, Carter was able to resume all of these activities. At times he would stumble, but he always got up right away and kept going. These moments were harder on us, than they were on him. Carter was so strong and so full of life. Carter was an inspiration to all the children in our neighborhood. They thought he was simply amazing and they were right. 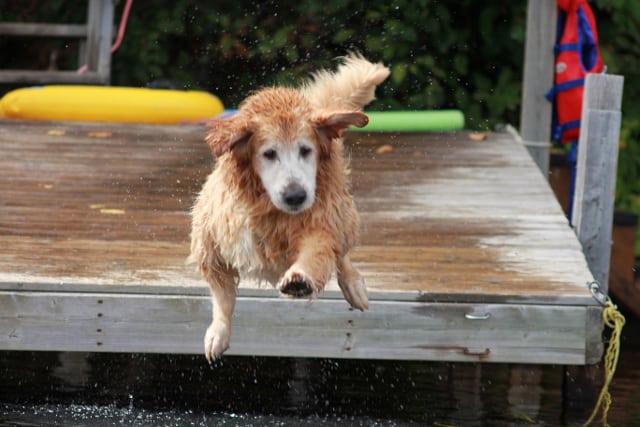 After his six rounds of chemo we had decided to have him on the metronomic chemotherapy. He was on this for two years at which time our vets indicated that he needed a new set of xrays and bloodwork. Everything was clear. We thought Carter defied the odds. His liver numbers were up which were concerning as the chemo was beginning to become hard on him. We decided to take him off the medication in May 2013. In July Carter began to cough blood and he had xrays done that indicated he had a spot on his lungs that presented as typical pneumonia but we were also told with his history, this may not have been so. We put him on antibiotics and the vomiting and coughing subsided. Carter was swimming, riding on the paddleboard with me and even playing badminton with our children by catching the birdies in mid air.

Soon after, Carter’s breathing became a bit laboured. We made another trip to the vet which included xrays. His lungs were full of cancer, he had spots on his liver and possibly his spleen. We were devastated. Even at this time, his love for life fought on I am sure he fought to hide his pain from his family. 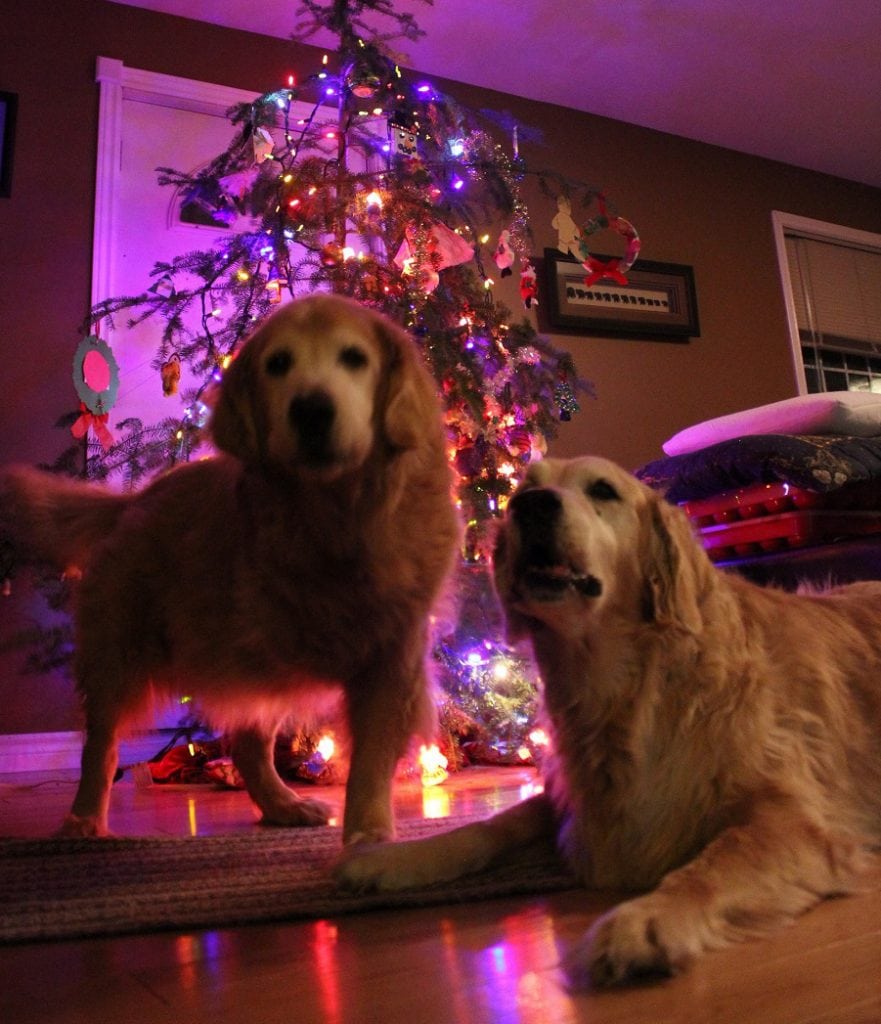 On the last Terry Fox walk our children, and some of their friends wore a sticker, saying today I am walking for Carter.

There was never a moment that we regretted the choices that we made. Our only hope is that we wish we could have done more,in order to still have him here. Unfortunately, this was not possible. Our precious Carter lost his battle to this horrid cancer on September 10, 2013. He is missed so much each and every second of every day. 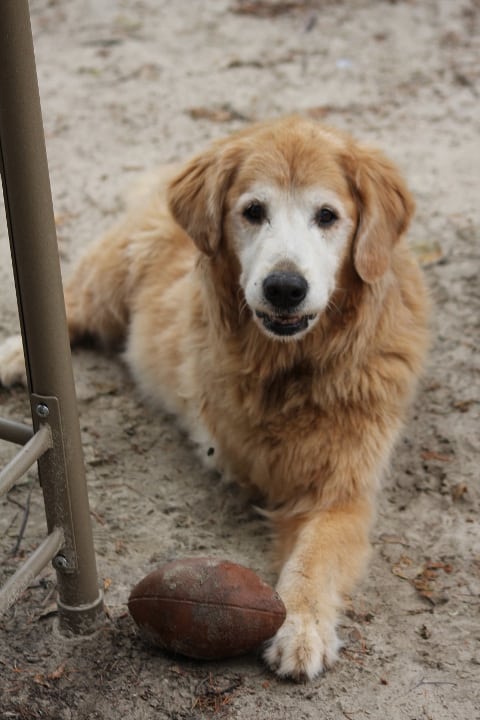